Scrol down and you can see pictures and videos, and bio. 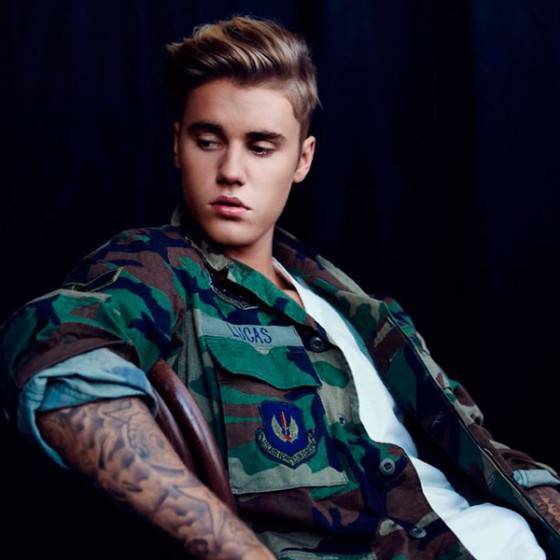 Bieber was raised by a single mother in StarFord, Ontario, Caada, and as a child he learned to play the drums, the paino, the quitar, and the trumpet. In 2007 he participated in a local singing competition, placing second, and his mother posted a video of his performance on the Website YouTube  for friends and family who were unable to attend. She later uploaded other homemade videos, in which Bieber sang  (R&B) songs and occasionally accompanied himself on acoustic guitar, and they soon attracted attention beyond their originally intended audience. Among those who saw Bieber’s videos was Scott (“Scooter”) Braun, a music promoter and talent agent, who invited the 13-year-old Bieber to record demos at a studio in Atlanta. While there, Bieber happened to encounter R&B singer Usher and arranged an informal audition with him. Impressed by Bieber’s natural confidence and vocal talent, Usher helped sign him to a recording contract in late 2008.

“One Time,” and six months later he released the seven-track EP My World, composed mainly of glossy R&B-influenced pop. By this time his audience had dramatically expanded to include countless preadolescent girls who considered him a heartthrob, and the recording sold more than one million copies. He replicated the feat with the full-length album My World 2.0 (2010), which debuted at number one on the Billboard album chart. Its lead single, the yearningly heartfelt “Baby”—featuring a guest appearance from rapper Ludracis—reached the top five of Billboard’s singles chart, and several other tracks landed in the Top 40. The official video for “Baby” also became the first to amass more than 500 million views on YouTube. Bieber’s enormous popularity was boosted by his allegiance to social media such as Twitter and his frequent television appearances.

Later in 2010 Bieber released the album My Worlds Acoustic, featuring stripped-down versions of his songs, and published an autobiographical book, Justin Bieber: First Step 2 Forever: My Story. Justin Bieber: Never Say Never, Documentair interspersed with 3-D concert footage, opened the following year. Bieber maintained his visibility with the albums Never Say Never: The Remixes (2011), a companion to the film, and the Christmas-themed Under the Mistletoe (2011), both of which hit number one in the United States and Canada. On the similarly successful Believe (2012) and Believe Acoustic (2013), Bieber introduced a more mature sound, with the hit single “Boyfriend” recalling the suave R&B of Justin Timberlake

As Bieber entered adulthood his celebrity often overshadowed his music. His romantic relationships (with Selena Gomez, among others) and his occasional skirmishes with the law brought him considerable tabloid attention. His 2015 album Purpose found an audience beyond his youthful fan base, with each of its first three singles reaching number one on the Billboard Hot 100 chart. Also in 2015, Bieber contributed vocals to Jack Ü’s  Grammy Award-winning electro-pop hit “Where Are Ü Now.” Collaborations with other musicians followed, resulting in several popular songs. In 2018 Bieber married model Hailey Baldwin, and their relationship inspired his fifth studio album, Changes (2020). 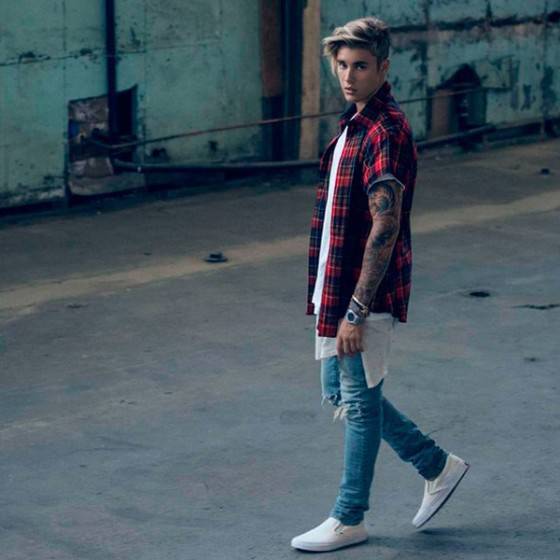 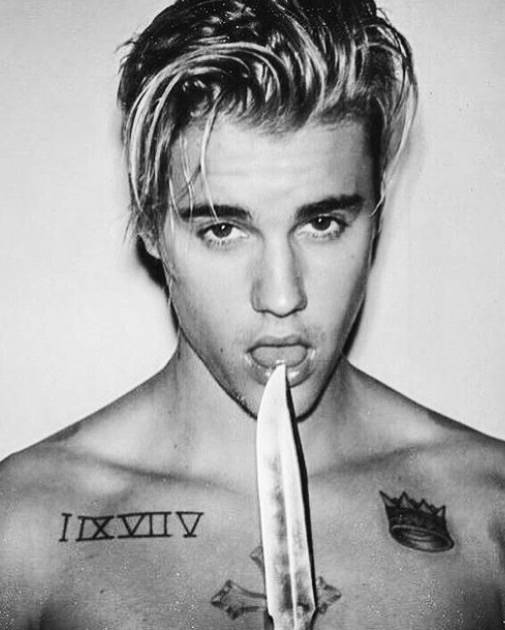 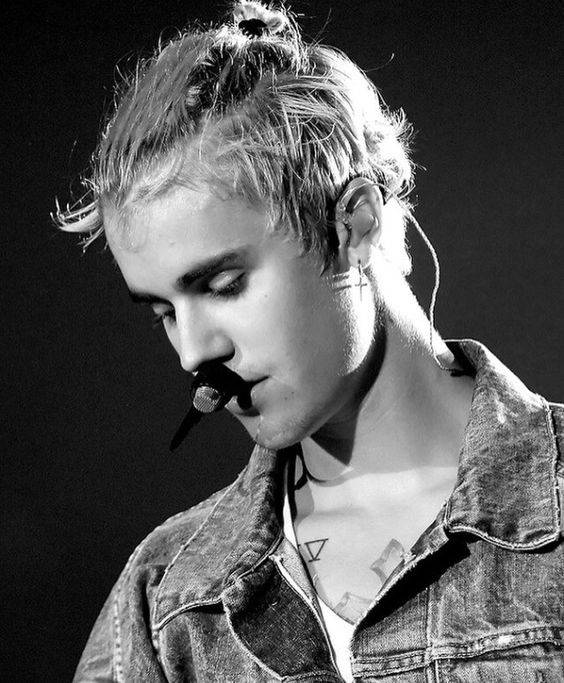 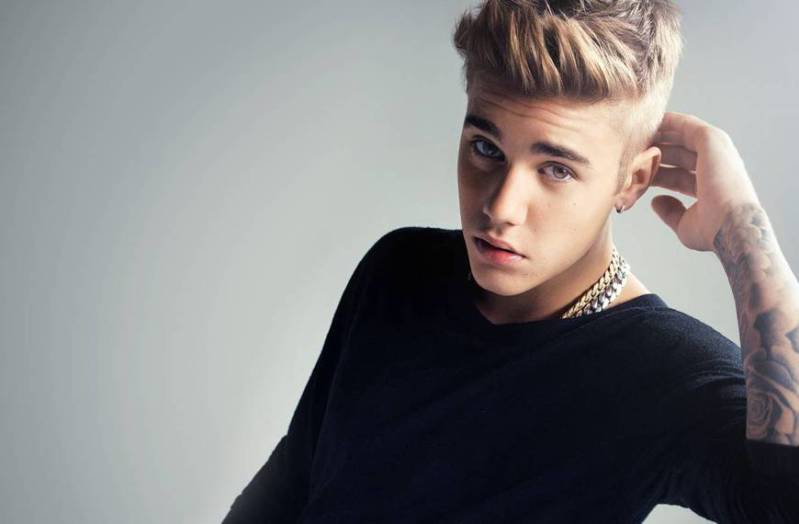 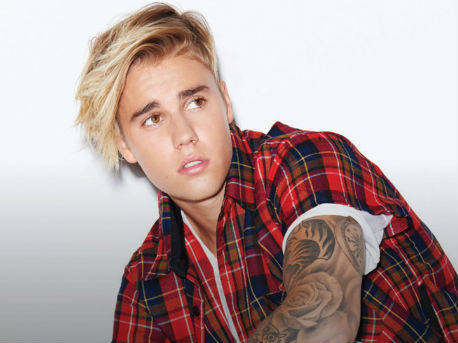 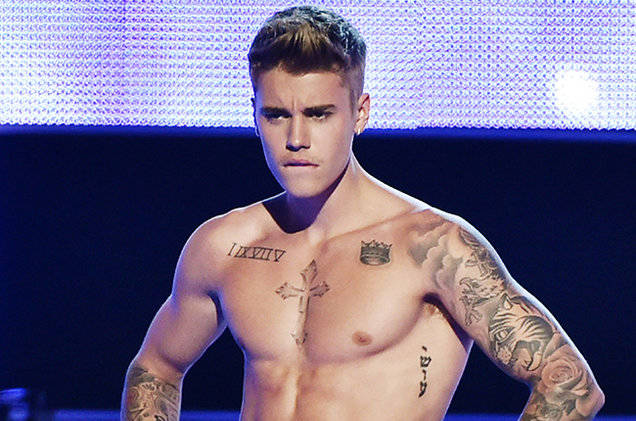